The St. Louis Blues’ 2020-21 season had its highs and lows, but ultimately ended in disappointment after the team fell in four games to the Colorado Avalanche in Round 1. In this series, we’ll look back on the season player by player, and evaluate each player’s performance as an individual, with an eye towards their future with the team.

Playing in only 12 games this season, veteran Carl Gunnarsson was a solid contributor for the Blues even with limited ice time. His hard-working, grinder mentality has helped him find success on the ice and has played a big part in his extended tenure with the Blues. While Gunnarsson is a reliable player, he missed out on the majority of this season due to a season-ending knee injury in February. Because of this injury, he was unable to highlight his abilities and spent most of this season on the sidelines. While it was an unfortunate season for the Swedish defenceman, there were still glimpses of positivity within his shortened season.

What Went Right: Reliable When Called Upon

In his 12th season in the NHL, Gunnarsson has become a dependable defenceman. With good size and strength, the long-time Blue is a great player to have walking the blue line. He never shies away from contact, and embraces the physicality of the game. Whether it is making a hard hit along the boards, or putting his body on the line to block a shot, he will never hesitate to make a gritty play to give his team an edge.

It may not be the focal point of his game, but Gunnarsson is a great playmaker. With two assists in 12 games this season, he provided much needed puck movement in the Blues lineup while operating within the offensive zone. He is a high-energy player, able to put pressure on a defence on a consistent basis by getting pucks on net, and creating traffic in front of the crease.

With his unsung skillset, Gunnarsson makes the lives of his teammates much easier. With his no-nonsense playstyle, and stellar hockey IQ, it is rare to see him make a mistake or be caught out of position. It may not have been a long season, but he was effective in his brief appearances this year.

In what has become a horrible annual tradition for the Blues, Gunnarsson suffered a brutal knee injury, causing him to once again be away from the Blues. After crashing into the boards in a February bout against the Los Angeles Kings, he was taken to the locker room and unfortunately did not return to the game.

Because of this injury, the Blues lost a serviceable defenceman in Gunnarsson, as he once again missed extended time. With this now being added to a long string of injuries for the 34-year-old, this was a huge blow to the Blues’ blue-line depth, as well as taking a toll on team morale. While injuries can be tough to prevent, this has become a constant problem for Gunnarsson over his past three seasons and it has made him a liability for the Blues.

Gunnarsson was an effective member of the Blues this season, but was sidelined for the majority of it due to injury. While this is not 100 percent his fault, this has become a regular occurrence and has hindered the Blues greatly as a result. Due to his decent play during his small sample size provided this season, he certainly left much to be desired. With a final grade of C, he has demonstrated that when he is healthy, he can be a difference maker for his team, but if he is unable to stay healthy and compete, then his output is rendered mute.

What’s Next for Gunnarsson?

This being a contract year for Gunnarsson makes things difficult moving forward. While he has been a solid player during his long NHL career, he has not shown he can still maintain a healthy season and contribute towards winning for his club.

It is unlikely that we see Gunnarsson return to the Blues this offseason, but his efforts will always be appreciated and remembered within the fan base. Since initially joining the Blues in the 2014-15 season, he played a large part in creating a winning culture within St. Louis. This includes scoring an overtime game-winner against the Boston Bruins in Game 2 of the Stanley Cup Final among other key plays made over the past six seasons to give his team a winning edge.

If Gunnarsson can remain healthy physically, he still has plenty of gas in the tank to be a stellar blueliner in the NHL. There will be a question mark looming over his head in terms of his future if he is unable to do so, and could see his professional hockey career begin to wane. 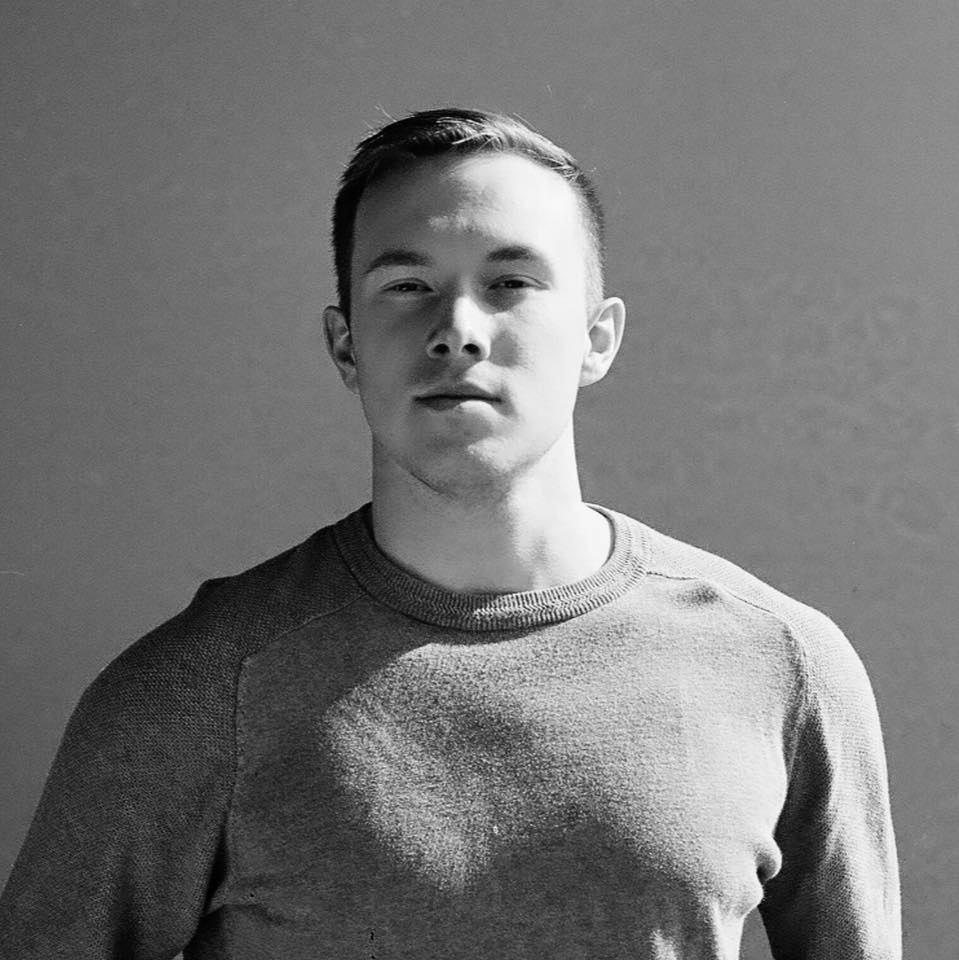 Originally from Owen Sound, Ontario, Matt Eichhorn has spent the past 4 years studying the field of Sport Media at Ryerson University. Eichhorn is a life-long hockey fan with experience working in a variety of media roles around the game. Currently, Eichhorn covers the St. Louis Blues for The Hockey Writers.